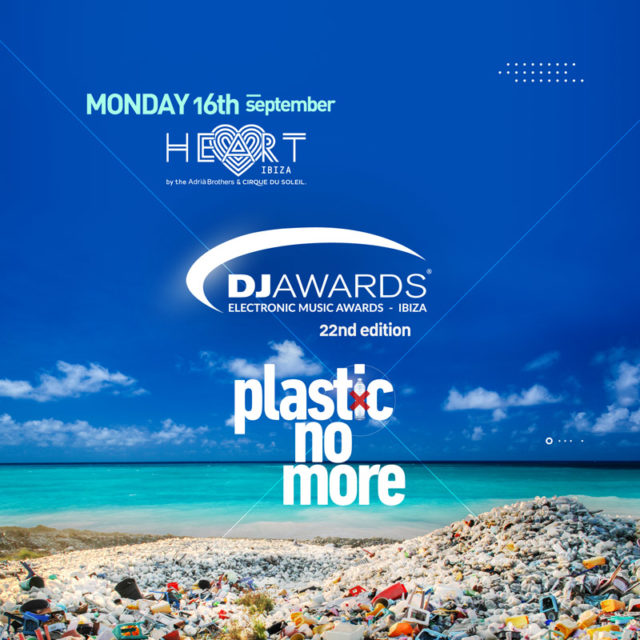 DJ Awards has confirmed plans for its first ever “Plastic No More” themed awards, to help raise awareness within the dance music industry on how we can find sustainable solutions to eliminate the use of plastic. The 22nd edition will take place on Monday, 16th September at Heart Ibiza.

For the second year running, the ceremony will be hosted at this favourite of Ibiza’s nightspots. This multifaceted venue is celebrating its fifth anniversary, under the guidance of the Adrià Brothers and Cirque du Soleil, where the magic takes place every night, between music, art and gastronomy.

This year, Heart Ibiza will open its doors for the awards, all night long! To begin with, a special dinner for guests wanting to experience the spirit and creativity with an exclusive curated menu. And when midnight strikes, Heart Ibiza will transform the venue to host the 22nd edition ceremony gala, where the legendary Kryptonite award will be presented to the DJs/Producers, and influencers within the electronic music industry.

When the final award has been presented, it’s time for Heart Ibiza to transform the venue once again into the stylish and chic club, ready for the DJ Awards party, with a special line-up featuring some the 2019 winners! 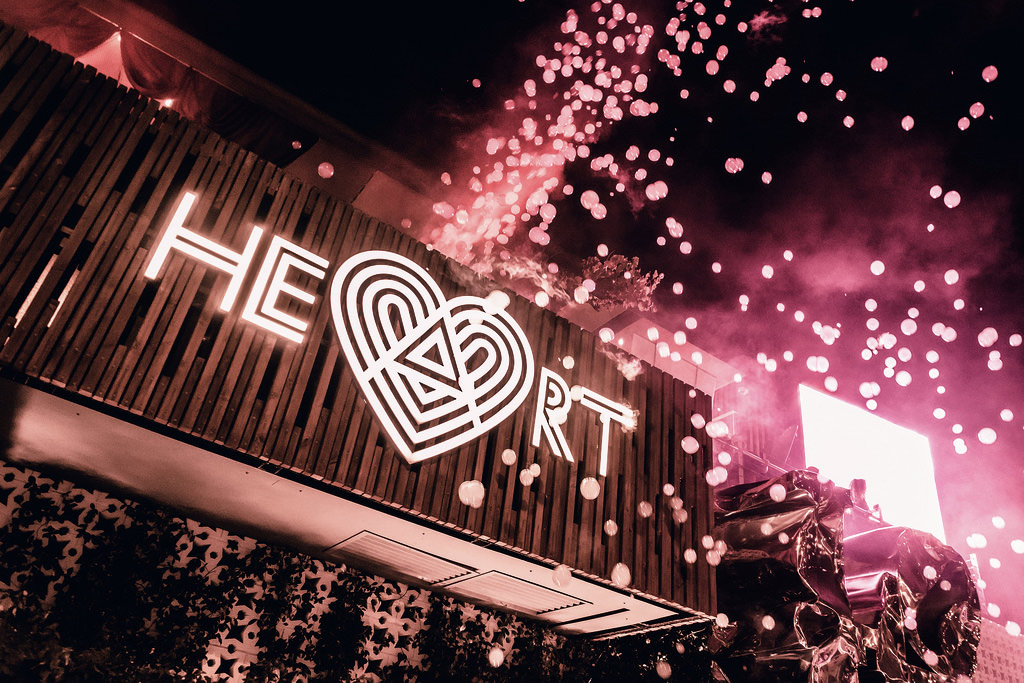 There will be a limited number of tickets on sale to attend both the Ceremony and Party. Tickets available at heartibiza.com. Book your DJ Awards Dinner or table at reservas@heartibiza.com or +34 971933777.

DJ Awards is a non-profit cultural association, supporting DJ culture since 1998, it is a celebration of electronic music, and aims to recognise and honour DJs, and individuals who have influenced electronic dance music worldwide.

Held annually in Ibiza at the end of the summer season, DJ Awards has retained the same ethos since its conception. The fundamental philosophy is not that of a competition, as we are dealing with an art form whose merits are purely subjective, and therefore who can say what is the best. Rather DJ Awards seeks to shine a light on key talents in the industry.

The well-known laboratory of experiences that fuses show and gastronomy with artistic touches in this its fifth season, will be transformed into a new concept based on fun, transgression and interactiity, where the audience will be parto of the show in a process of immersion not seen until now. 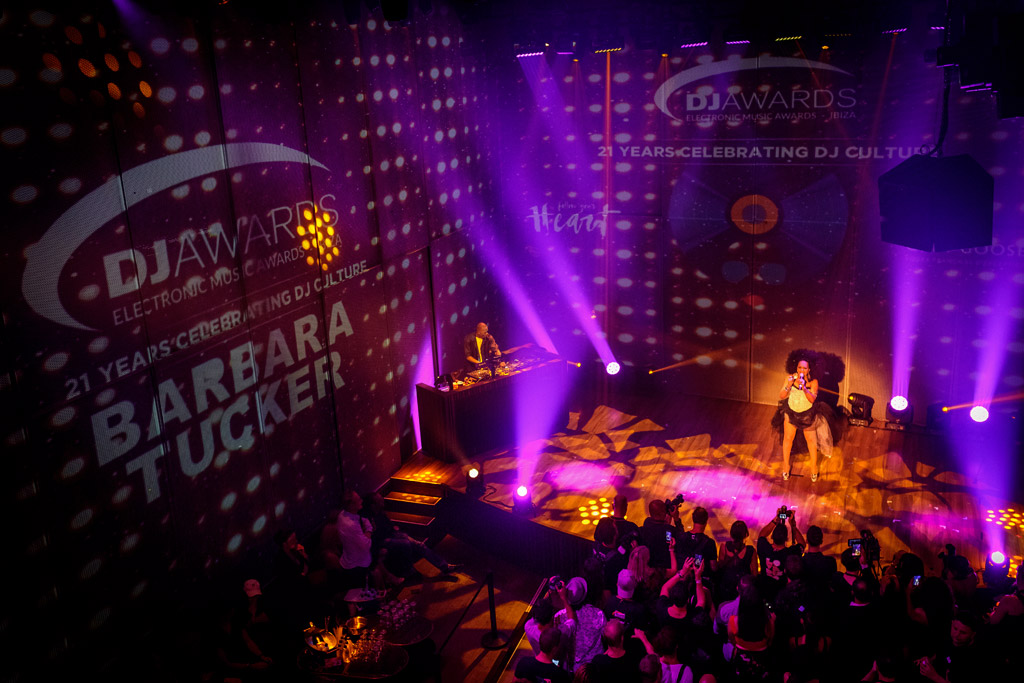 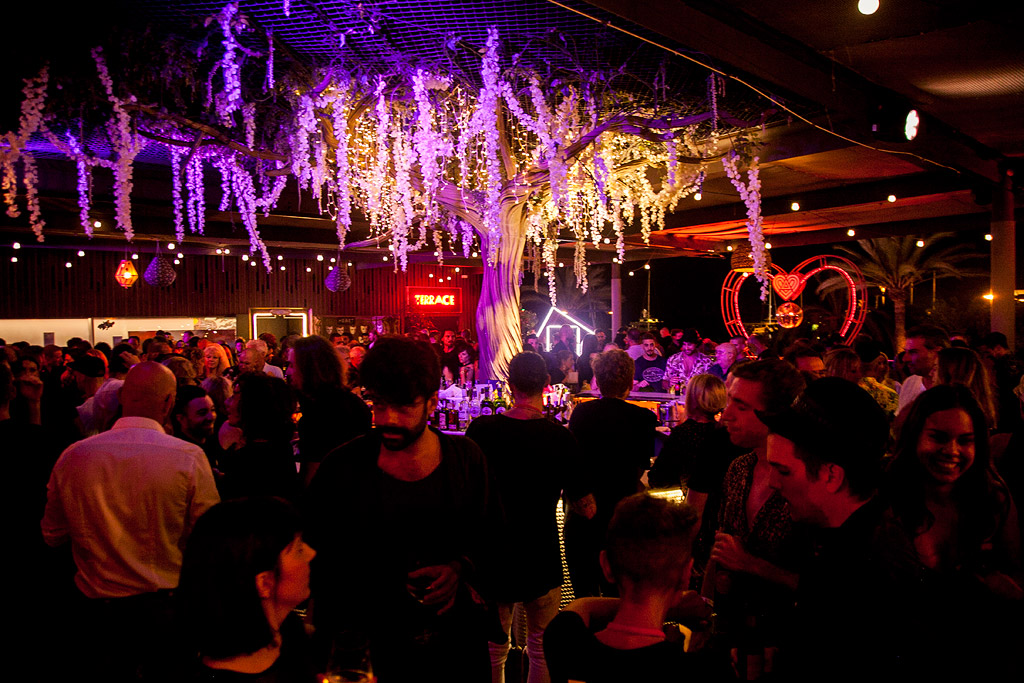