We caught up with Posey from Orca Sound Project after the 22nd Edition of the DJ Awards #nomoreplastic.

Could you introduce us to the Orca Sound Project

We engage audiences to become actively involved within sustainability, providing businesses, brands and individuals with reactive strategies and solutions.

How we contribute to saving our planet is personal, each and everyone one of us across the globe is now affected by major environmental issues. Even though we know about the science, heard the facts and seen the pictures that has not been enough. To feel engaged, create serious behavioural differences and action change we need to create an inclusive platform and new technologies to inspire and lead the way. We use our platform to tell a story, deliver the message and bring about change.

Why did you choose this name and what’s does it mean?

The name Orca Sound Project comes from a long standing obsessions and intrigue of the ocean and a love for orcas. The Native Orca Symbol or Killer Whales symbolises family, romance, longevity, harmony, travel, community and protection, they communicate through songs and clicks and this is what bonds them together and sits at the heart of their community, their tribe. Founder Jolyon DJs under the name Orca Sound and fundamentally what Orca’s symbolise mirrors the ethos of our personal beliefs and embodies within the Orca Sound Project.

You collaborated with Glastonbury early this year to create the first stage built with ocean plastic, could you describe how the project came about, and how was the public reaction?

Jolyon first met Robin one of the creative directors of Shangri-La over a cider in the back of a pick up truck at Glastonbury over 10 years ago, the rest is history!! Since then we have worked on numerous projects from designing nightclubs and a collab between Rita Ora x Adidas. Orca Sound debuted on the heaven stage over 6 years ago. Posey and Jolyon then took this concept and beach clean strategy to Shangri-La, including Kaye Dunnings and Moses Power back in October 2019 and have been working on delivering the project ever since. The 360 degree stage was a visible symbol of our collective environmental impact and ability to create behavioural change. We also enforced a no plastic policy on the stage.

We provided Shangri-La with the building materials made from plastic litter, a vast majority of it being marine plastic collected over 3 months prior to the festival. We also programmed the Saturday night of the festival which you will see included some of your DJ Awards nominees: Bicep, Sub Focus, Dimension, My Nu Leng x Redlight x DJ Zinc + Dread MC, Archie Hamilton and of course Orca Sound closed the night live in 3D using our bespoke cutting edge software.

It was ambitious, but we wanted to do something where we could make a visible difference and engage communities of all ages. We wanted people to feel the impact of their actions. We reached our mission of collecting 10 tonnes of plastic litter, the equivalent to 1,000,000 water bottles, cleaning over 70 beaches in the South West of England. Our “dumpy bag” strategy had 100 subscriptions in 36 hours and included Matt Bellamy from Muse filling a bag of plastic which was added to the material used on the Gas Tower arena. The partnership with Shangri-La gave us the platform to raise awareness and then it was the artists who strengthened our voice and ability to engage and activate large numbers of people. Never before has the artist platform been more relevant. This collaboration allowed us to deliver what we believe to be the most forward thinking active strategy in sustainability and music globally.

We were totally overwhelmed by the public’s reaction and the power of the people – we were searched 160,000 times on google in just 2 months and with Glastonbury tickets having just gone on sale we continue to receive lots of messages asking if we will be doing something similar for 2020.

OSP launched a new product at the 22nd DJ Awards, called the ORCA BOARD. Could you tell us more about this innovation?

Firstly, we would like to say what an honor and a pleasure it was to be a sustainable partner of the DJ Awards, thank you for having us! Orca Board allows us to take any mixed waste plastic and recycle it into a multi purpose building material. It has many applications including festival stages and production, brand activations, bars, furniture, art installations and much much more. 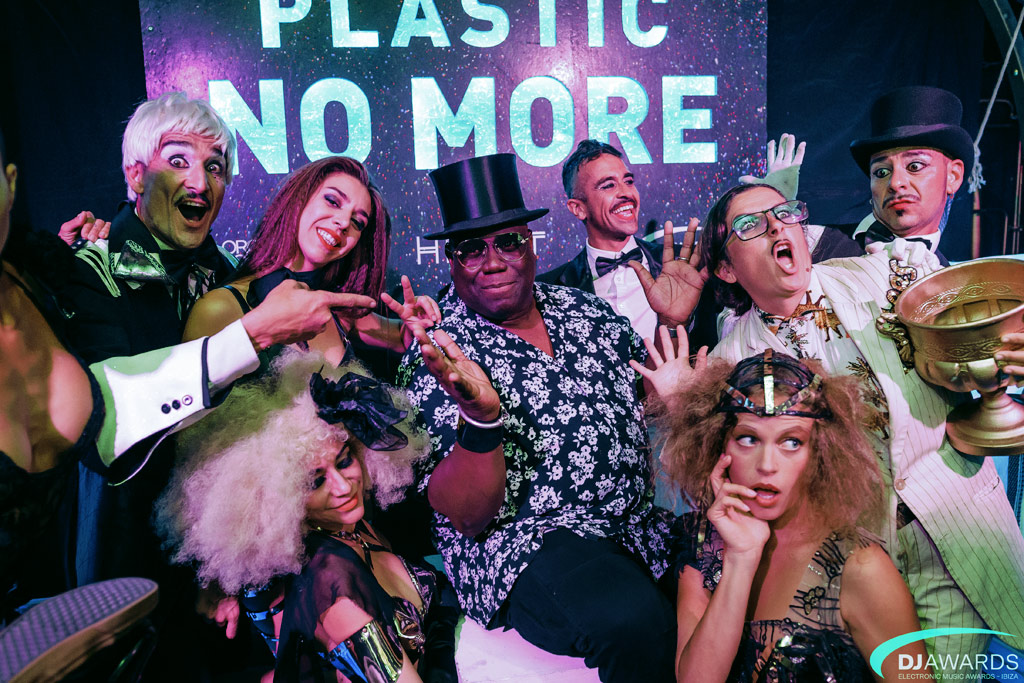 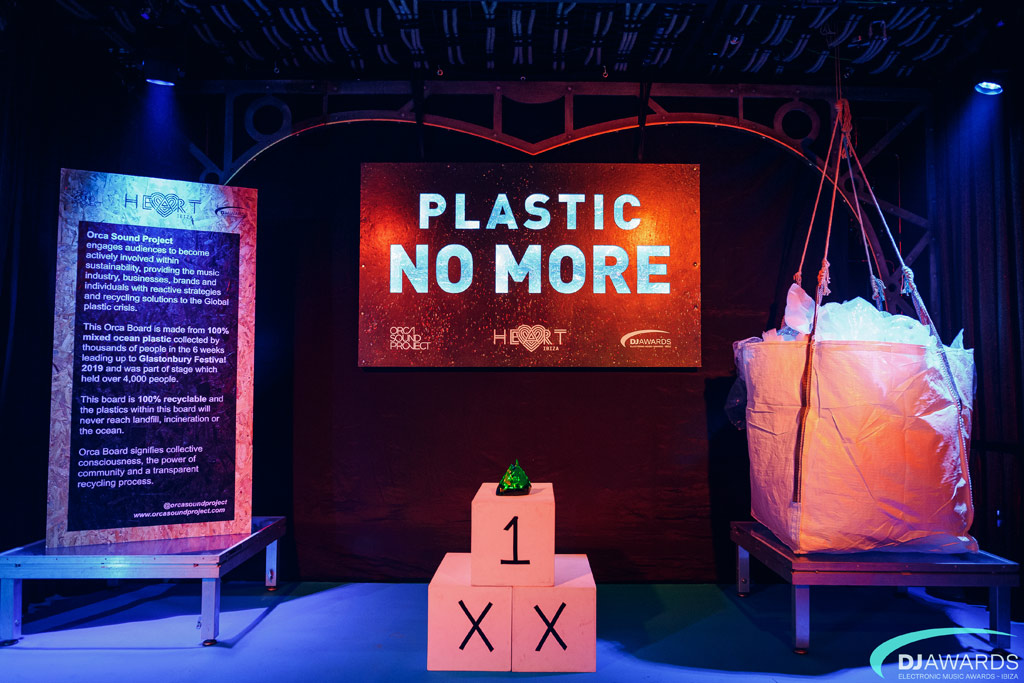