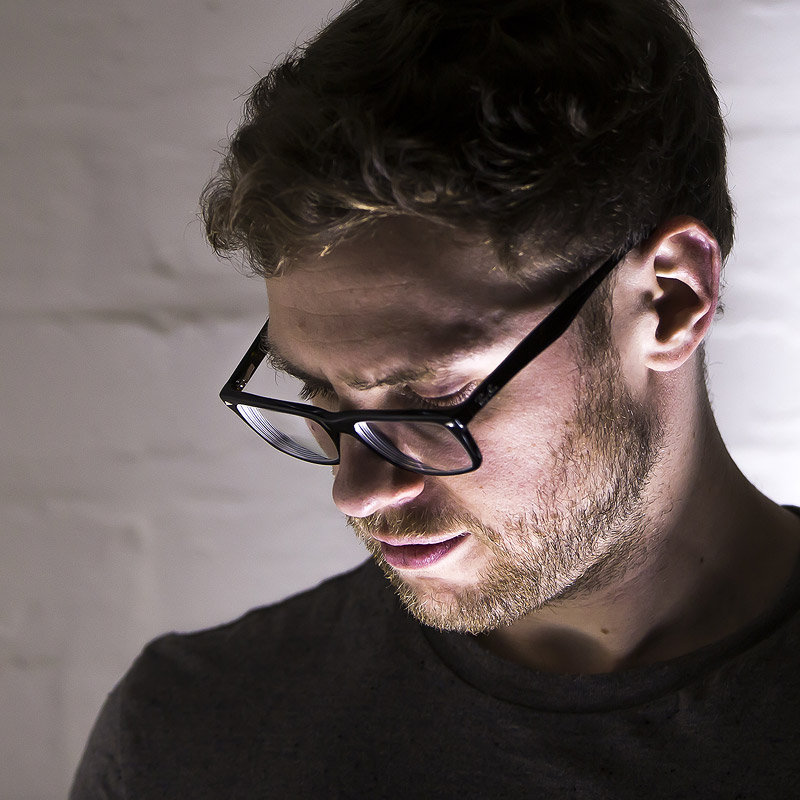 The talented Northener has been nominated at the House Artist Category.

We had the opportunity to interview Josh Butler in the studios of Pure Ibiza Radio where he offered us a great set to inaugurate the first DJ Awards radio show of the season.

1. Thanks for taking the time out in what has been and continuous to be a whirlwind schedule, from touring, being featured on Radio 1’s Essential mix about to release an EP on Poker Flat Recordings, plus remixing for heavyweights including Carl Cox… how do you fit all this in and keep sane?

Thanks of having me on here. I’ve always liked to keep myself busy and probably bite of more work than I can chew….but that keeps me excited. The essential mix was a life goal of mine so I was so happy to join the extensive list of legends that have done them over the years.

2. You started your own record label, Origins Rcrds, in 2016, who are you working with at the moment and what can we expect to see released soon?

Next up on Origins Rcrds is an EP from Ruban Mandolini and coming UK producer Tommy Vercetti which includes an edit from me. Moving in to the second half of the year we have heavyweights Richy Ahmed and Groove Armada joining the label.

3. Ibiza has more DJ’s per square mile than anywhere else in the world. What advice would you give to an aspiring DJ that is listening and who wants to make this their full time career.

The best advise I can give is to be unique and learn your craft inside out. Don’t steal other peoples work or style, create your own thing that incorporates elements of your interests.

4. This isn´t your first nomination is it? in 2014 you won DJ Mag’s “Best of British” Breakthough award. Did that help your career in any way?

DJ Mag is an amazing platform and a magazine I have been reading since I first discovered electronic music. It certainly gave me a little confidence boost that I was doing something right and that people were connecting with my sound.

5. The DJ Awards has a theme each year, and this year we celebrate Disco…..a genre of music that came before you were born, however does it have any influence over your sets or productions?

Haha yeah thats true!! The soul and feeling of disco has influenced some of my productions really quite heavily. Well in fact Disco influenced House music full stop. If it wasn’t for Disco music I don’t think we would have House music as we know it today.

6. DJ Awards has a Special Industry Award called Track of the Season, this is a track that becomes the anthem of the Ibiza summer, played across all the clubs. Last year, Camelphat´s Cola won. Which track would you put forward?

Im a huge huge fan of Butch’s recent remix of Basement Jaxx – Good Luck. Really different to most other stuff at the moment. A perfect example of what I mentioned earlier…Create your own unique thing. Butch is a master of this.

Thanks to Josh Butler once again for joining us, and we wish you continued success with your musical journey.

My pleasure, thank you guys.