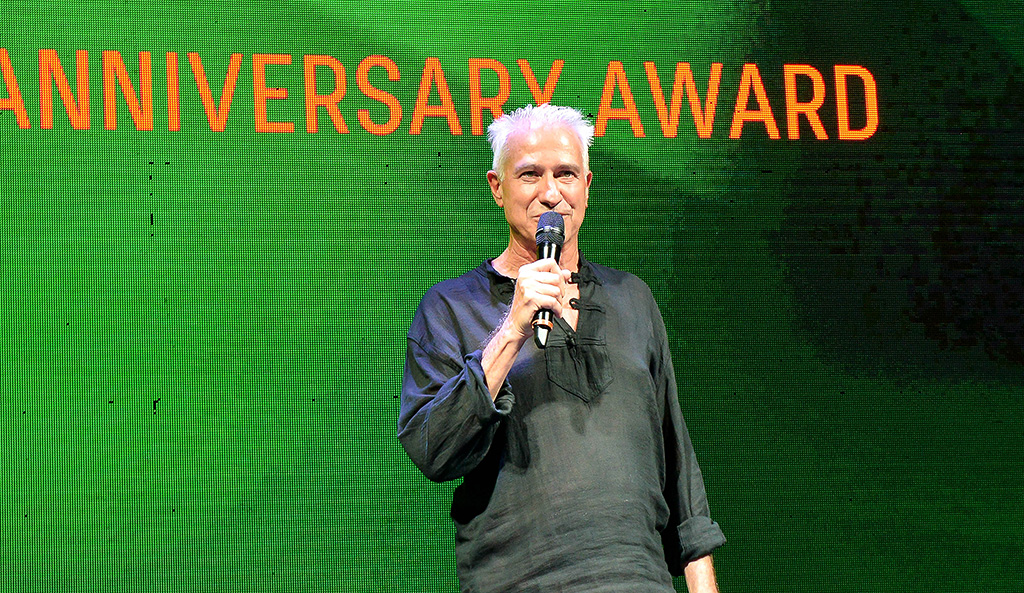 “Music is a Language” — José Pascual

I was meditating on the summits of the Himalayas… 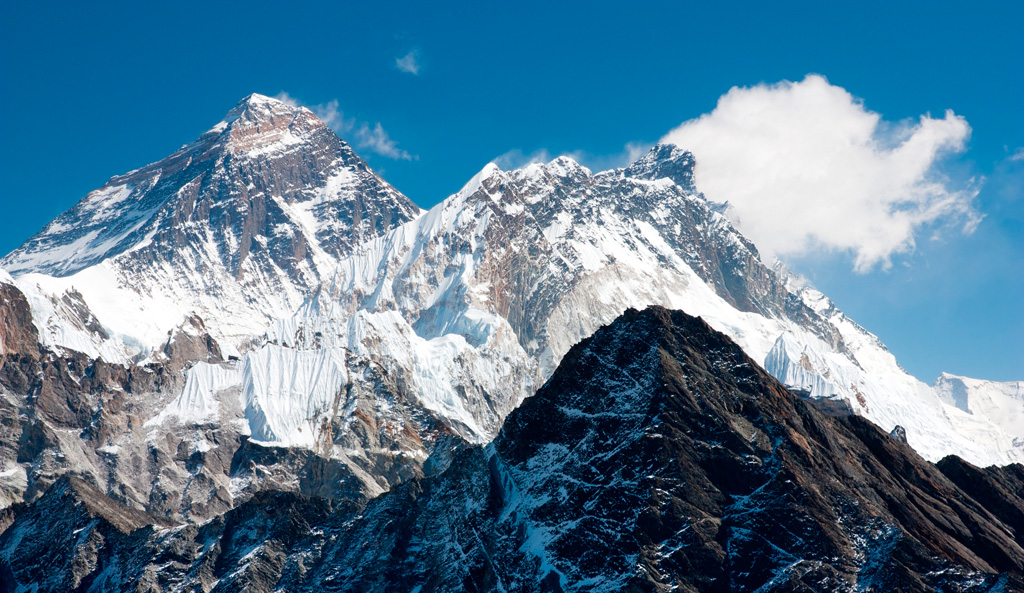 What did you do before the DJ Awards?

I was born in Barcelona, but at 18 I went to India by car, from Barcelona to Mumbai and I never returned to live in Barcelona.

I had a gallery in New York at the time and I dedicated myself to collecting art, buying and selling, especially Latin American art.

Within electronic music, what was your first reference?

The first time I became aware of electronic music was when someone showed me a MOOG synthesizer, they were some musicians, who played, called Elkin and Nelson (Colombians), who triumphed at the time in Ibiza and also in Europe. They had a track called “On horseback we go pal monte”, so they made an electronic version and played it to me.

What is the current one?

There are many references, I can not say one, but I think someone who in electronic music in which I feel more identified, would be Acid Pauli. From my point of view, he is the pioneer of this movement of tribal and shamanic sound.

Beyond the parties offered by the island, why do you think Ibiza is considered as the temple of electronic music?

The people. Because the people make the place special, regardless of the beauty of the place.

Is there a party that was recorded in your memory as a magical moment?

Well yes, but it was an illegal party, the full moon party in S’Espalmador, organised by Ricardo Urgell the Founder of Pacha. Full moon, early summer, we were all on the boats, and on the beach, it was very beautiful, very sweet, very good vibes. There were just a small number of people, maybe 15 boats. 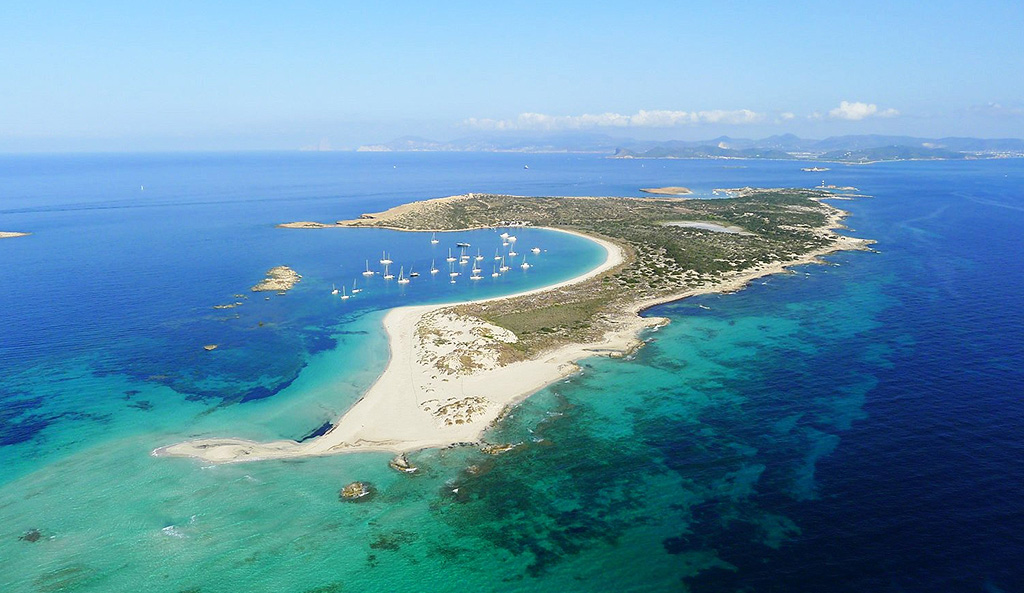 This year’s theme is “No more plastic”, an important issue in the music industry. Why did you choose this theme in 2019?

To raise awareness in conjunction with many other initiatives that exist in this regard. I think that if we all becoming more aware, and then we raise awareness, we will make the use of plastic a rational use, not indiscriminate as it is now.

Why does the award have the form of the famous Island in Ibiza, Es Vedrà?

I was there watching a sunset, in front of Es Vedrà in the Autumn time, and it was where I got an inspiration. I found a rock crystal in the shape of the first trophy of the DJ Awards, the Kryptonite. There is a whole story with a certain magic. 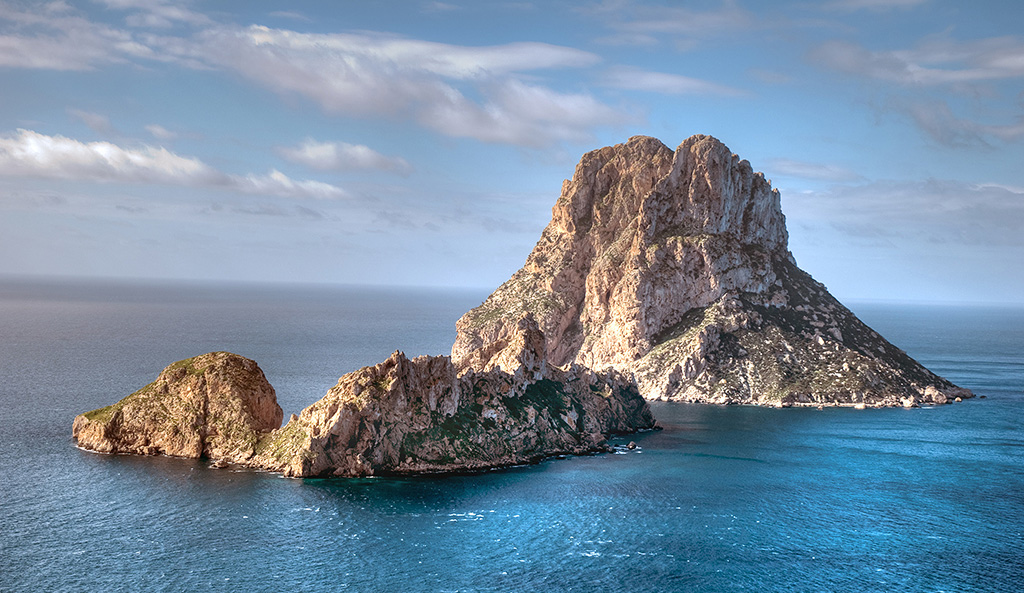 Do you think electronic music can raise awareness about ecology?

Music, in general can create messages, and in this case, that goes in the direction of ecology. Music depends on translation, the sound the beat and the lyrics, but overall it is a language. In the same way that it can generate awareness, it can also create unconsciousness.

We know that you were a frequent visitor to Burning Man. Can you tell us about the eco-sustainability of this festival that attracts so many people in the middle of the desert?

For the past 10 years, I have attended, there was a metamorphosis of Burning Man, from being very organic to being very technological.

Obviously with technology, eco-sustainability in some respects, but not in others. The desert is a wild place, but all the garbage from the festival are at small levels, if you drop a hair you will see it and possibly be fined for it. 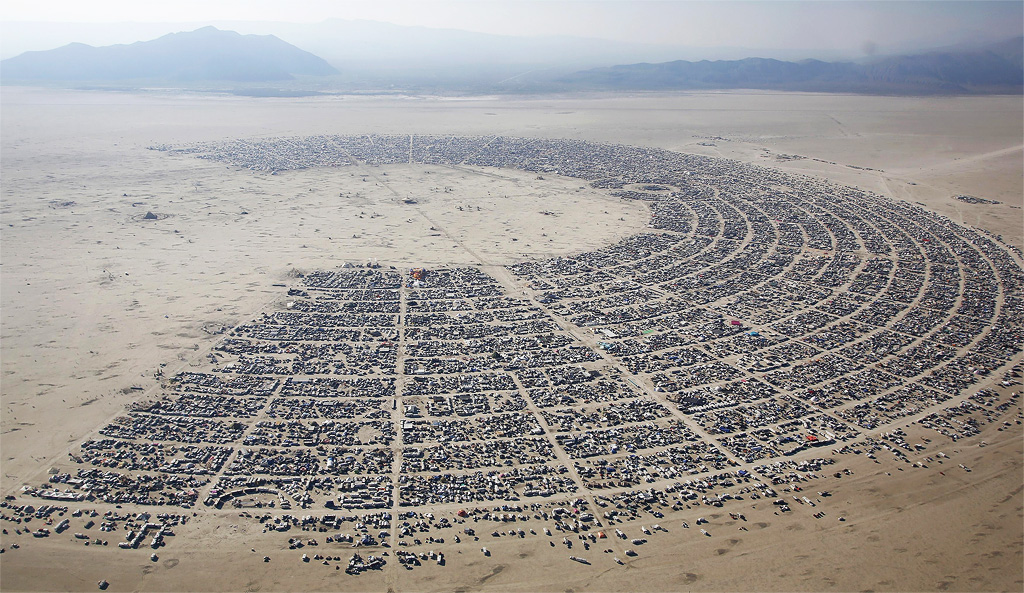 How do you consider the evolution that electronic music has had with technology?

Without technology we would not be listening to a lot of the music we hear today, whether it’s classical or electronic. The normal marriage of evolution is to have tools to produce music.

“Caminando” by Rampu. Is a track from the 60s, which was composed to create awareness of the dictatorship in Brazil, it is from Brazil, but the message resonates around the world where there is oppression. What the song tells us that by walking we can get out of this oppression from where we are, if you are standing, you are screwed.

Rampu put his version, at a festival and with a very dear friend who was also there, we looked at each other at a certain distance and we connected. What a beautiful moment, it had such a powerful meaning for us from a time that we were political activists.

What is your vision of the future of the DJ Awards?

I’m not a fortune-teller, but I see a long and positive life… (laughs)