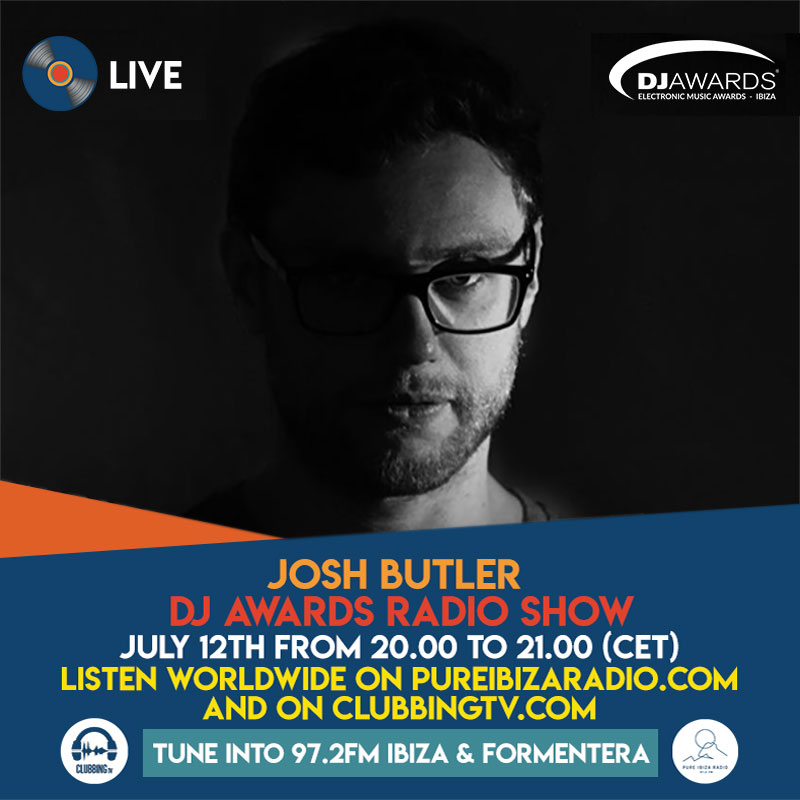 DJ Awards will be bringing their highly popular radio show this summer, to the studios of Pure Ibiza Radio. This weekly programme, will feature some of the 2018 nominees including Josh Butler, Davide Squillace, Alex Kennon, bringing their own musical story to the decks.

Not only will you be able to hear these exclusive sets on the airwaves, but you can also watch live at Clubbing TV, one of the most important online music platforms for electronic music. Now reaching five continents, they will have a base in Ibiza for the very first time.

Pure Ibiza Radio launched in 2017, and is the culmination of 25 years of Ibiza’s electronical musical history bought to life by one of Ibiza’s well known DJ/Producer, David Moreno.

Tune in Pure Ibiza Radio on 97.2 FM for Ibiza and Formentera.
pureibizaradio.com
facebook.com/pureibizaradio97.2