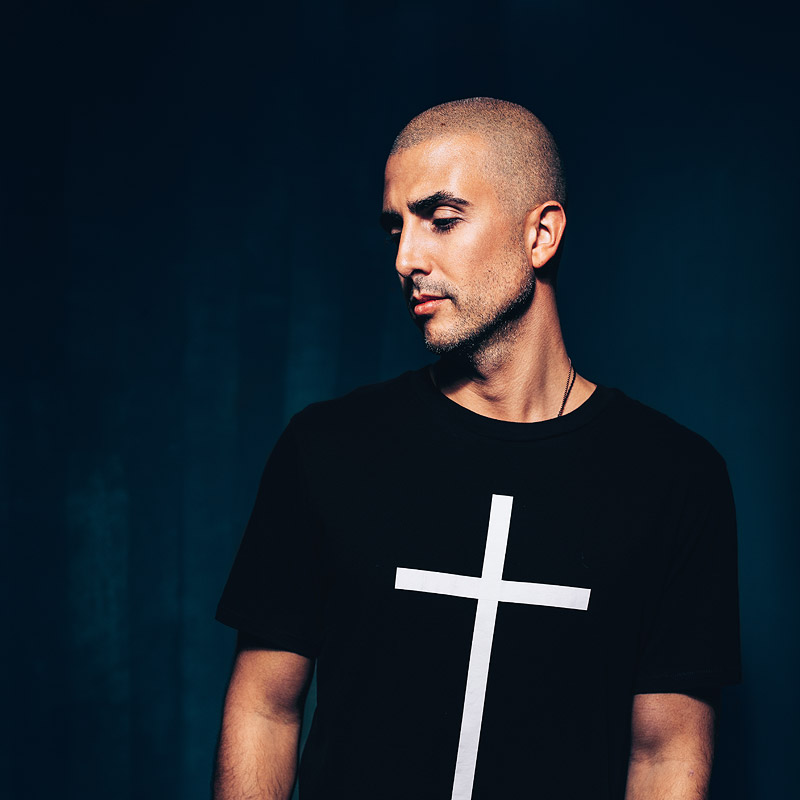 Spanish born DJ & Producer Dennis Cruz is no stranger to the DJ Awards, having won the Producer Award in 2017. Nominated this year in Deep Tech (new category).

He continually sets trends with his fresh sounds receiving high praise from tastemakers and press alike, including BBC Radio 1, Mixmag and DJ Mag, whilst releasing stand-out material on the likes of Moon Harbour, Solid Grooves, Stereo and Snatch!. With multiple appearances at The BPM Festival and ADE, plus regular club sets at renowned institutions including fabric (London) and Privilege (Ibiza), it’s easy to see why he’s quickly garnered a reputation as one of the industries leading lights.

Wanna swim and dance with Dennis Cruz, make sure you don’t miss his Lost in Ibiza Boat Party, on 28th August!

What’s your playlist look like when you’re flying to a gig?

I don’t usually listen to music when I’m flying as I’m often trying to get as much sleep as possible!

What is the last artist that you discovered?

An Italian DJ and producer called Dimmish. Look out for his EP coming on Solid Grooves soon.

Can you tell us one thing that no one knows about you?

What is the first vinyl / CD / track you bought?

I bought a Puff Daddy CD single in a London record shop when I was 14.

Have you or are you in the way to adopt the eco-rider?

Yes sure. No more plastic!

Which producer would you queue in the rain for, to get their releases?

Apart from music, what is your hobby?

Outside of music, I’d say my biggest interests and the things I enjoy most are both sport and food for sure.

The first memory you have of music is?

Listening to Michael Jackson ‘Thriller’ for the first time.

Could you give us a DJ Tip for Newcomer DJs?

To kick start the weekend, a special Beatport Chart, hand-picked by the man himself: Dennis Cruz. 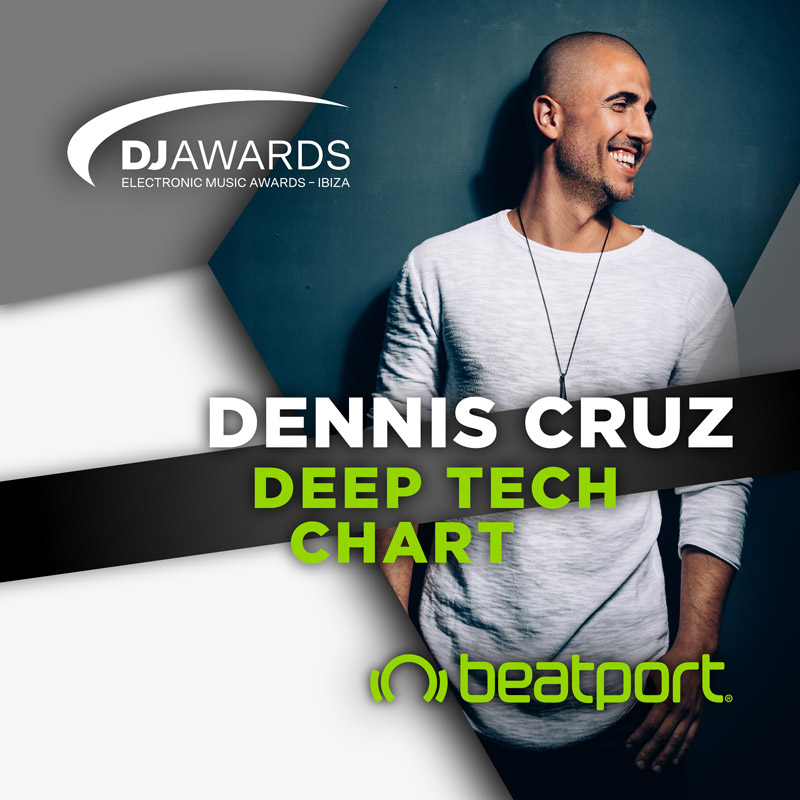