About the DJ Awards

Founded by renowned Ibiza organiser Jose Pascual and well know DJ, producer and record label owner, Lenny Krarup, DJ Awards is an independent non profit electronic music awards and has been the only one of its kind since 1998.

DJ Awards is a celebration of the electronic music scene and aims to recognise and honour DJs and individuals who have influenced electronic dance music worldwide. Held annually in Ibiza at the end of the summer season, DJ Awards has retained the same ethos since its conception. The fundamental philosophy is not that of a competition, as we are dealing with an art form whose merits are purely subjective and therefore there is no best. Rather DJ Awards seeks to shine a light on key talents in the industry. 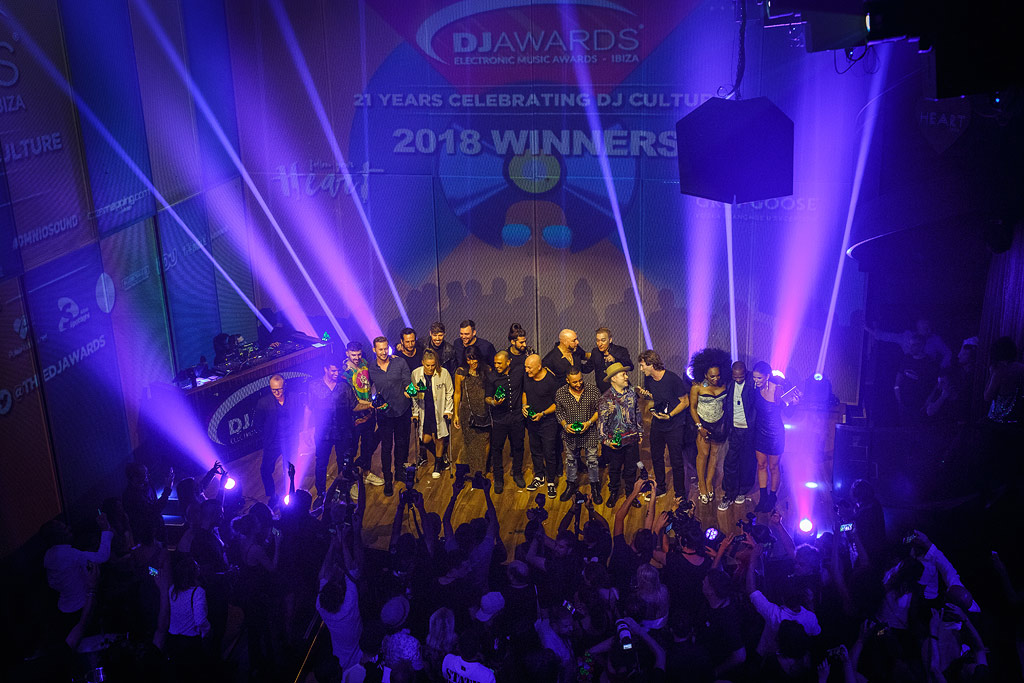 One of the most asked questions that we hear, is “how do the categories and nominees get decided each year”. At the beginning of each year, the DJ Awards team work together with a panel of electronic dance music professionals to start the process of researching potential DJ’s for inclusion into the categories.

Working with this panel ensures that we have access to a vast amount of global knowledge of our scene. The panel’s background covers a diverse range of experience who all share our passion for electronic music. The panel is renewed each year to keep ideas fresh. There are 2 sets of categories; music and non-music. The music categories reflect the vast spectra of electronic music. The non-music categories are groups that are not decided by which style of music e.g. Newcomer.

In 2017, over 400 artists were considered for the 12 music categories, 120 made it. This was the highest amount of nominees in the DJ Awards 20 year history and reflects just how much of a growth this industry has seen in the past 2 decades.

In 2018, over 160 artists were nominated, with extensive changes made to the categories. In 2019, following the musical evolution, some music categories are no longer in, and new categories have entered. Nearly 50% more females are nominated and a staggering 54% are new nominees!

Compiling the list of nominees is a formidable task and it always hotly debated. With so many deserving artists it can be difficult to whittle down the selection and defining musical styles gets harder each year, with blurred lines between genres. These days many DJs are now straddling multiple genres to an extent that most DJs can fit into at least 2 or 3 different categories.

A great deal of discussion and deliberation is involved in creating a list that we feel is representative of the scene at present. Not everyone will agree with our selection given the subjective nature of musical taste and if this sparks some healthy debate, then bring it on; this is after all the nature of the beast! 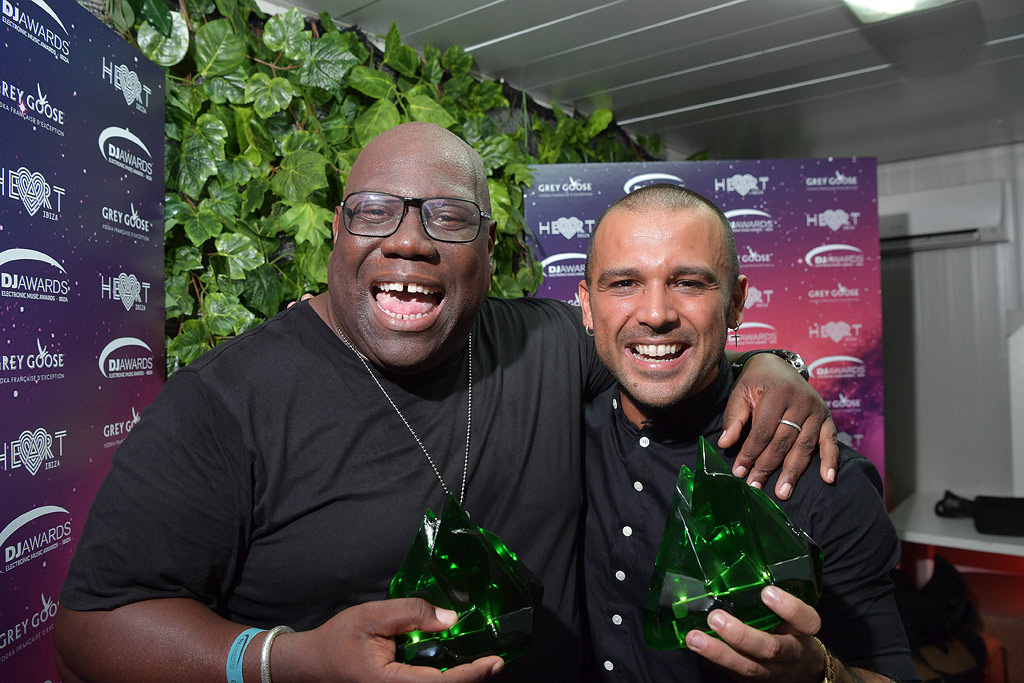 How winners are chosen

There are two methods, the music categories are voted for by the public, they decide the winners by voting via the DJ Awards website.

There are also a number of Special Industry Awards that are chosen by the panel of electronic music professionals, these are presented to give recognition to those who currently make up the scene.

Winners are invited to a ceremony, which until 2017 had been held at the iconic Pacha Ibiza. In 2017 the awards moved to celebrate their 20th anniversary at the new super club Hï Ibiza. And in 2018 the awards moved into their new home, Heart Ibiza. 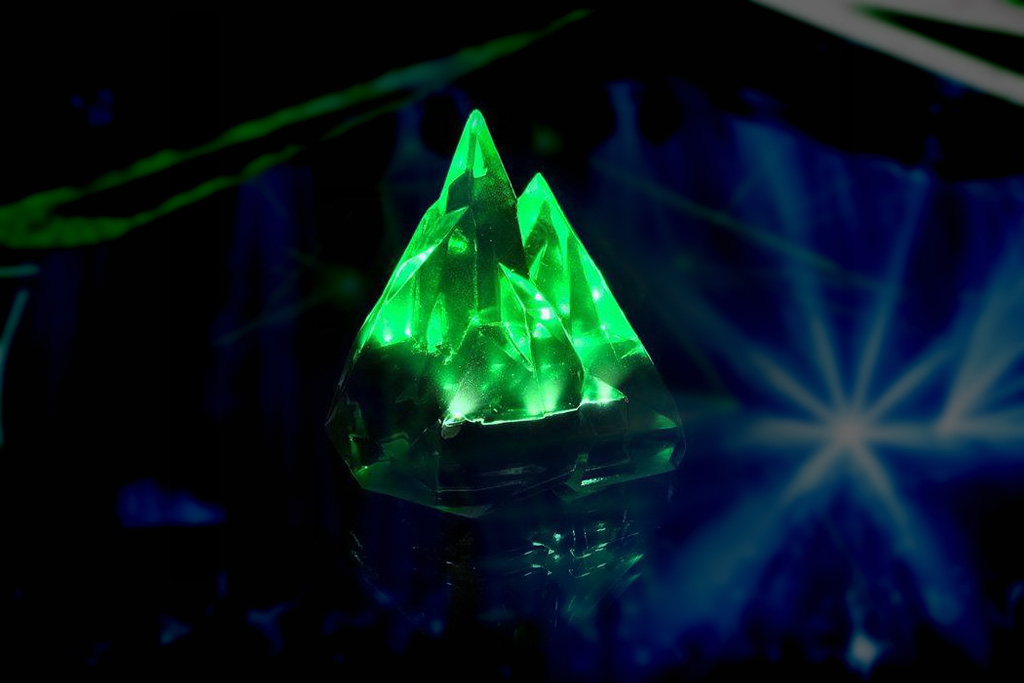 DJ Awards, award is a mystical piece of green kryptonite. The word kryptonite embodies Crypto (The code and mystery of life) and Nite (The nightlife and its culture).

This signifies the sense of adventure and the anticipation of what lies ahead as the sun begins to set and the night springs to life. There is no better explanation for this than Hausman’s famous quote: “Life is not a riddle to be solved, but a mystery to be experienced”.

In 2017 as the DJ Awards turned 20, the award was updated to celebrate this special birthday. Keeping it’s famous luminous green, the award now pulses with light energy, in synergy with the famous rock in Ibiza “Es Vedra” that the award took it’s original shape from.